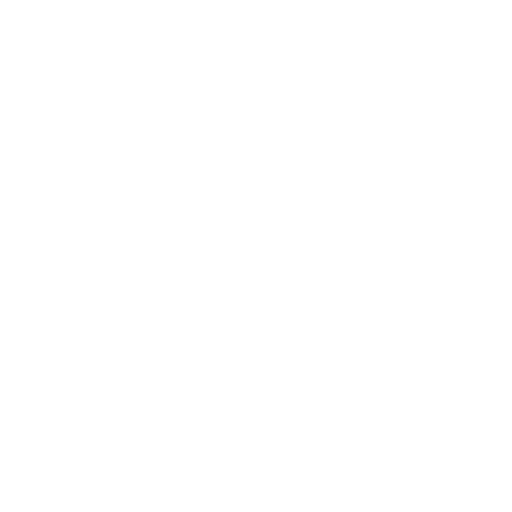 The Board of Directors of the Zwack Unicum Plc. has approved the Management’s report about the results of the Company in the first three quarters of the 2021–2022 business year.

The data have not been audited.

In the net domestic sales there was a year-on-year increase of HUF 3 483 million (36.0%). The net sales of own produced goods increased in the domestic market by HUF 2 463 million (by 33.4%) (it was HUF 9 836 million instead of HUF 7 373 million). Broken down, sales of premium products increased by 40.8% and those of quality products grew by 14.3%. As indicated in our earlier management reports, the introduction Unicum Barista – the youngest member of the Unicum line of products – was a key factor in the outstanding performance of the premium category. In addition, the sale of Zwack Unicum liqueur and Unicum Plum liqueur grew almost to the same degree, and the sale of super premium Unicum Riserva was also impressive.

Due to the Hungarian government’s pandemic-related measures, during the first three quarters of the last (2020/21) business year, the Company’s net domestic sales decreased by over 8%. The major part of the decrease was due to plummeting sales in on-trade – which accounts for about half of the Company’s gross sales. Soon after the restrictive measures were lifted, as from spring 2021, on-trade bounced back to its usual level and has levelled off there. In the third quarter the increase in sales for retail trade units noticeably decelerated. That is why the outstanding overall sales figure was largely due to increase in our sales to wholesale companies.

Market research data about the retail turnover for the April–December period indicate that the Hungarian taxed retail trade of spirits grew by 9.7% in volume and by 16.7% in value. In the same period the sales of Zwack Unicum Plc. in the retail sector increased by 22.9%. Overall, the sales by Zwack Unicum Plc. went up by 36%, which was the combined effect of the successful introduction into retail of Unicum Barista and the bouncing back of on-trade.

Export earnings were HUF 1 650 million – a year-on-year increase of 30.9% (HUF 390 million). Exports to Italy continued being pivotal in the overall increase in that category. During the third quarter, sales to Italy showed a year-on-year increase of nearly 45%. Thanks to the bounceback of the air travel industry, duty-free sales continued growing during the third quarter and it is getting close to pre-pandemic levels.

The material-type expenses increased by HUF 1 175 million (27.4%). As that figure is lower than the increase in net sales – the latter being 35.4% – the gross margin ratio has a year-on-year increase of 2.3 percentage points (63.1% instead of 60.8%). The decrease in the per-unit material cost was due to a favourable change in the product mix (the sale of high-margin goods grew steeper).

Employee benefits expense increased by HUF 182 million (8.4%). At the beginning of the business year, the Company granted an average pay hike of 4%. The Annual General Meeting of 30 June 2021 resolved that a dividend of HUF 700 should be paid per share as compared to HUF 300 a year before. IFRS declares that dividend payable after liquidation preference shares is not a classical dividend, but it is a personnel type of cost. So the higher dividend payment raised the personnel type of cost by HUF 14 million. As our plants upped production to satisfy increased consumer demand, wage supplements had to be paid, which in turned increased our costs. Furthermore, other expenses, plus the taxes payable for them, increased the employee benefits expense by about 3.4%. (The other personnel expenses included attendance of conferences, long-service bonus, the cost of training courses and medical check-ups.)

The depreciation charge showed a year-on-year increase of HUF 62 million (17.3%). Broken down, the depreciation figure for real estate, machinery and equipment went up by HUF 30 million (by 10.3%). A considerable part of that was accounted for by the depreciation charge of the packaging and palletizing machine installed in our plant at Dunaharaszti at the beginning of the business year. Another factor that increased costs was that the Company now categorizes pallets in its books as “tangible assets of minor value” and posts for them immediate depreciation as opposed to three-year deprecation method applied until a year ago.

The other operating expenses showed a year-on-year increase of HUF 863 million (39.6%). A marked rise in marketing expenditure accounted for a considerable part of the rise. Unlike in the previous business year, many of the domestic marketing events did take place. The export marketing expenses went up steeply (by HUF 213 million) as our media campaign scheduled for autumn 2020 in Italy was transferred to the UEFA Euro 2020 Football Championship (held between 11 June and 11 July 2021). Other areas where there was higher year-on-year spending were maintenance and transport (the latter caused by increase in volumes to be transported).

The other operating income increased by HUF 288 million (by 95%). Our revenues from marketing expenditure reimbursement shot up (owners of brands that we trade doubled their payments as compared to the corresponding period of the previous business year). The Company sold its unused pallets – and in the previous business year that step was taken in the fourth quarter.

The operating income was HUF 4 132 million, which exceeded that a year before by HUF 1 879 million.

During the period under review the Company gained a net financial income of HUF 59 million. In April 2021 the Company sold Morello Kft. (Morello LLC) – which had been its associate entity. The revenue from that deal was higher than the book value of Morello. As the Company has a solid financial standing, in December 2021 the Owners of the Company decided that the entire loan of HUF 1.5 billion – which had been raised to cushion operation – should be repaid earlier than scheduled. The Company does not have any bank loans at present. In the first three quarters of the business year the balance of the interest that the Company had to pay on its loan and of the interests the Company received on its bank deposits was HUF 14 million.

The Company’s total tax burden increased by HUF 255 million. In the first three quarters of this business year the Company had to pay corporation tax that was by HUF 169 million higher than that payable in the previous comparable period. The balance of the two sums is accounted for by increase in both the local business tax payable on the gross margin and in the innovation contribution.

All in all, the Company’s profit after taxation was HUF 3 543 million. That is more than double the comparable figure of the previous business year. The first half of the business year was an all-time record period and the third quarter also did very well. The third quarter of this business year produced gross sales and profit after taxation nearly as high as that of the entire year of 2018. (Note that at the end of 2018 our clients stocked up heavily on Unicum liqueur and pálinka to offset the anticipated hike in January 2019 in the NETA tax – the public health product tax). The Company expects a further solid increase in sales for the last quarter, so we forecast results for the entire business year that are likely to clearly exceed the target.

Trade and other liabilities showed a year-on-year increase of HUF 969. As sales went up, the Company had to pay a higher excise tax and VAT. As the volume of own produced goods increased, our liabilities to our suppliers went up accordingly. Apart from the changes described above, there were no other major changes in the balance sheet.

The complete report can be downloaded by clicking the link below: 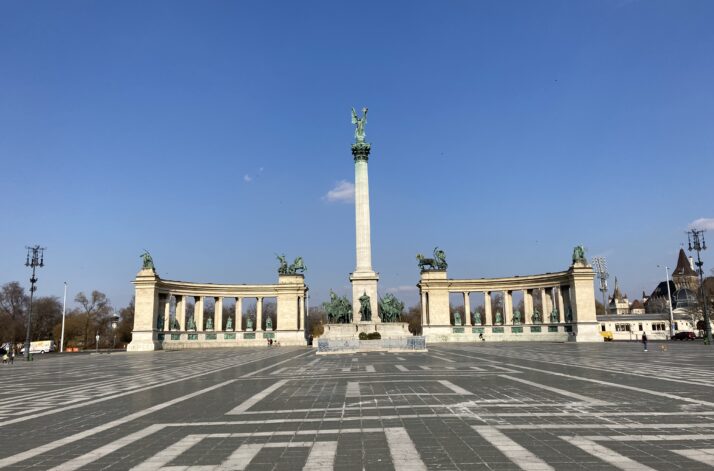 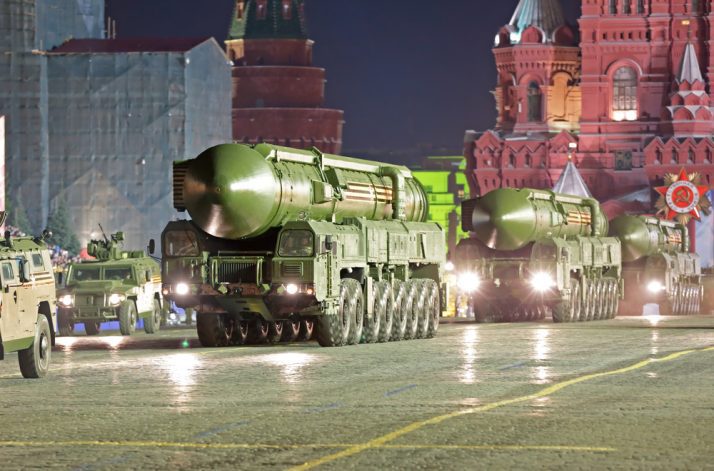 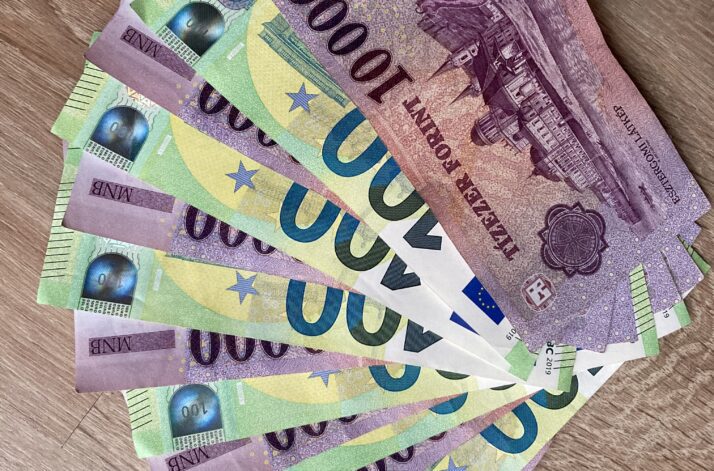 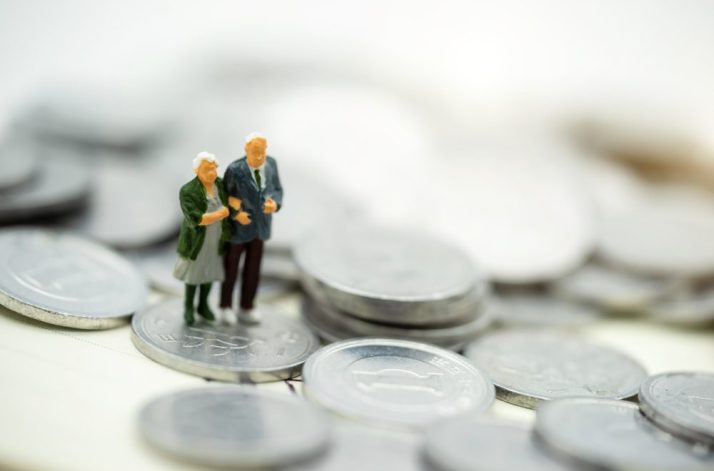 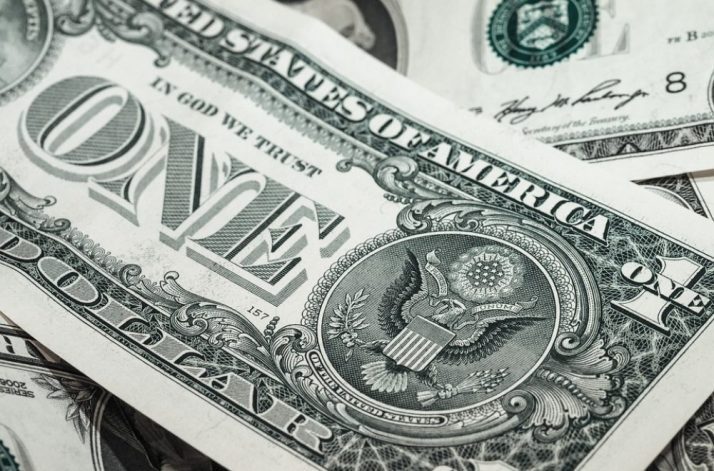 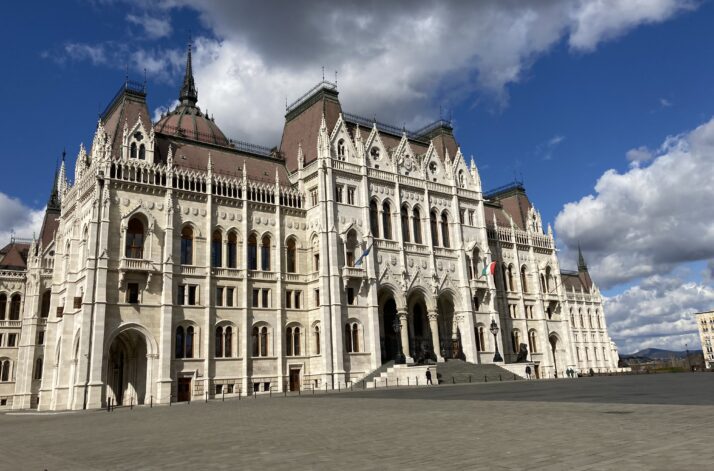 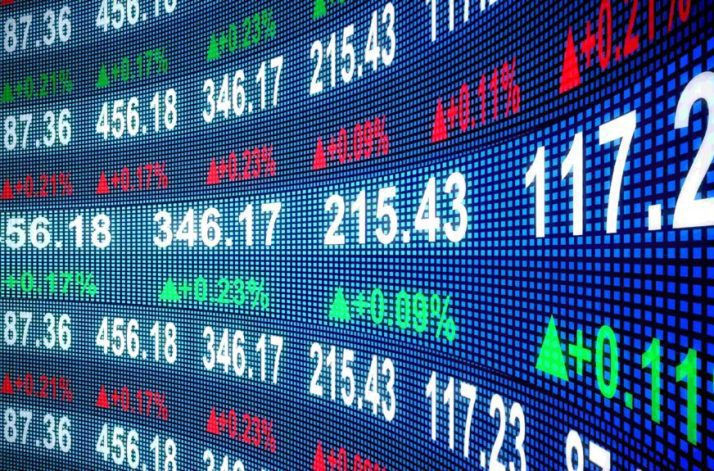 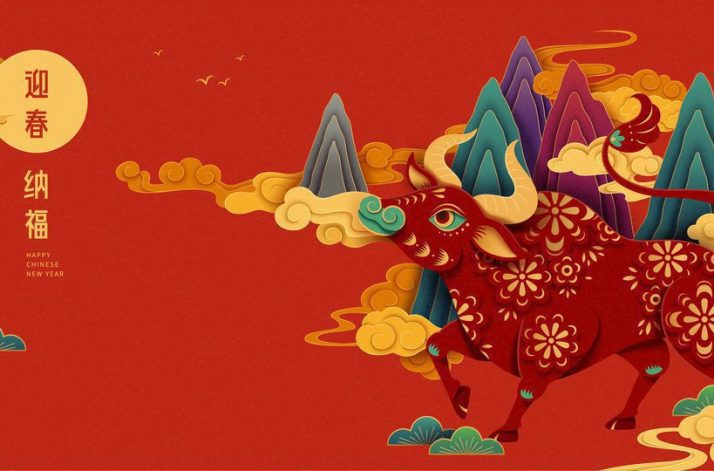 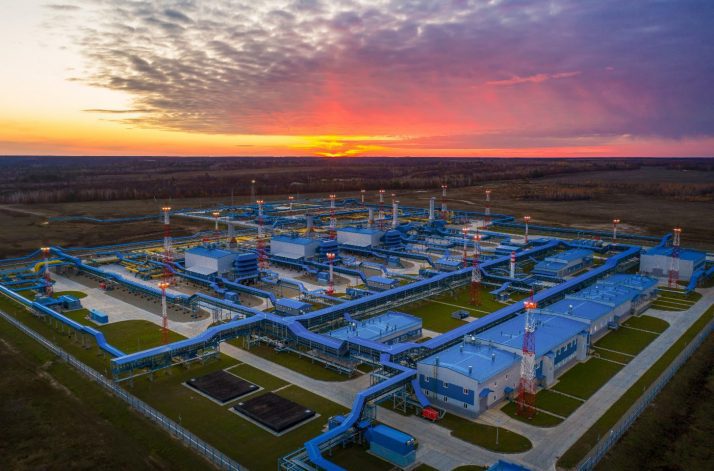 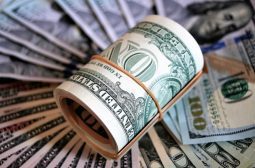